Net Connection LLC is the result of opportunity, vision and work ethic. Bob Watson, the founder of Net Connection, installed his first pole years before he ever dreamed of hanging netting. Bob grew up in Michigan and was an electrical lineman for Detroit Edison Company, an electrical utility provider in Michigan. As a lineman, Bob spent 30 years installing power line utility poles and cabling. With Detroit Edison, Bob’s department was contracted by a local golf course to install wood utility poles on their driving range so that they could hang golf ball barrier netting on the poles. Bob would go on to install several similar projects over the next few years and during that time his vision for Net Connection was born. In 1999, Bob retired from Detroit Edison and he and his wife Valerie moved to Birmingham, Alabama and founded what is now Net Connection LLC. Over the next 18 years Net Connection has grown to be one of the largest, most trusted netting installation companies in the US. As Net Connection grew, Bob hired several key employees to help expand on his vision. In 2016 Bob retired and passed the torch on to two long time Net Connection employees, Andy Turner and Mike Monroe who had both been integral members of the management team at Net Connection for many years. Under their leadership Net Connection has continued to expand and in 2017 they moved to their current location.

Since our founding in 1999, Net Connection has become the most trusted netting installation contractor in North America with installations from 5’ in height to systems in excess of 180’ in height, including 33 of the tallest netting systems in the world. Our approach to each project is very simple and has not changed since our founding;  We listen to each customer carefully so we can help identify a solution that is reasonable and effective, while providing the highest quality products available with the highest quality workmanship possible. Whether it is a backstop netting system on an athletic field, a golf containment system or a dust mitigation system, Net Connection has a solution that can be tailored specifically for each project application. We also provide a wide variety of athletic equipment items for all levels of play. 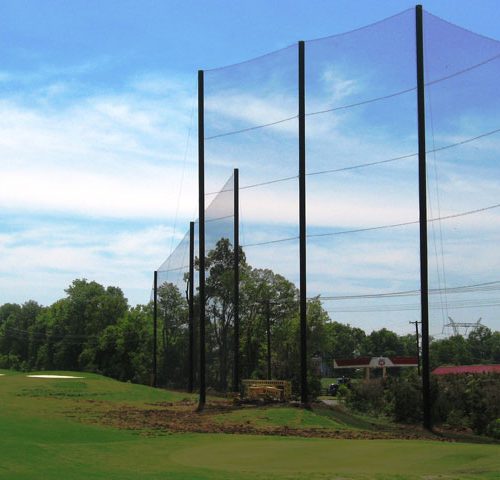 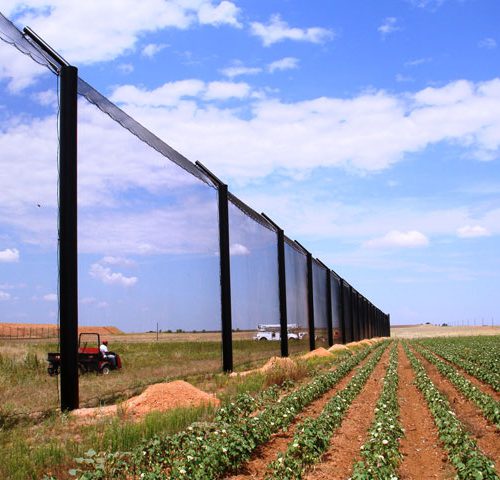 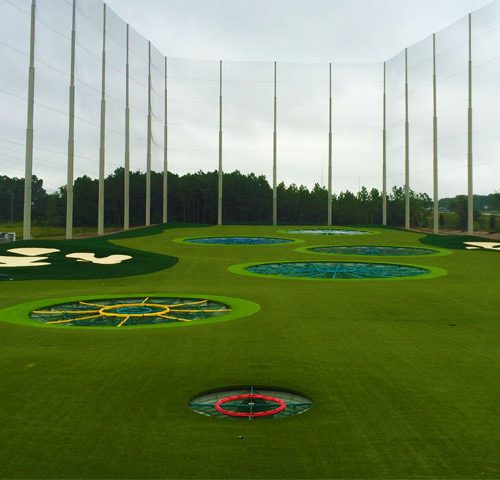 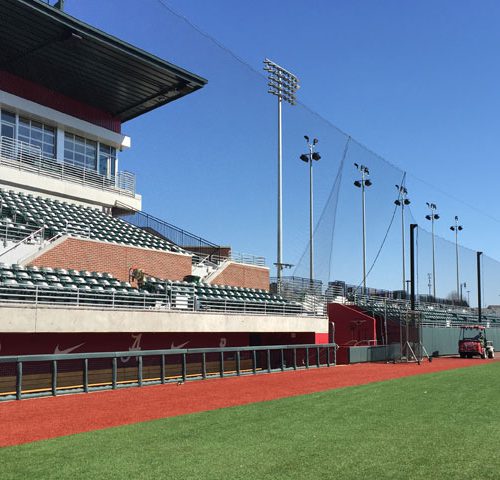 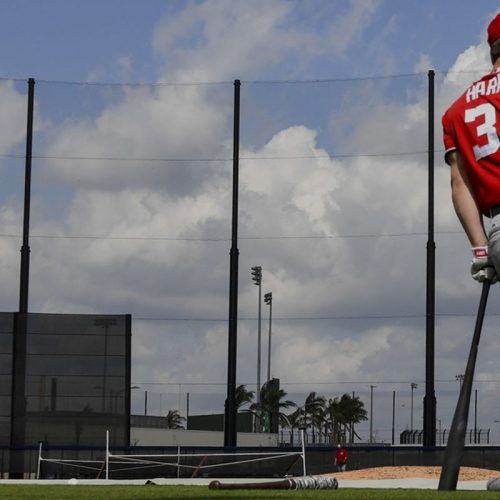 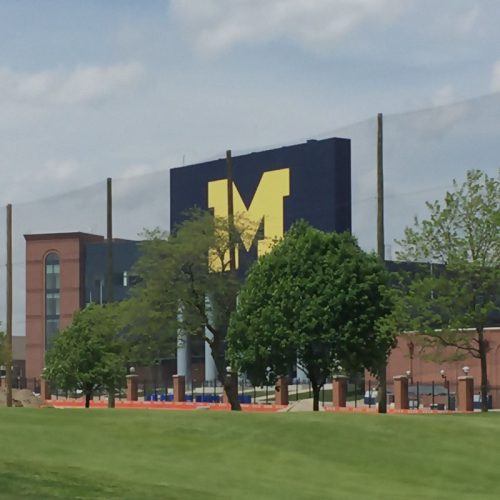 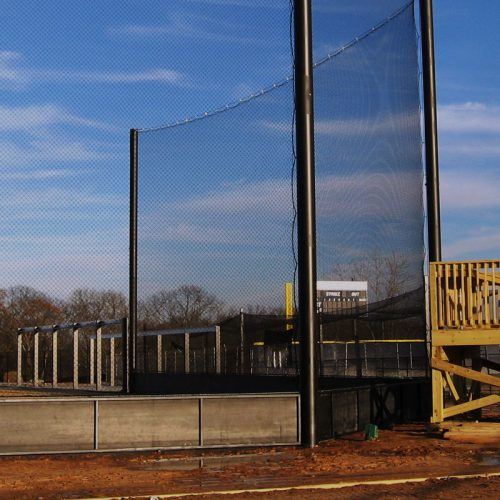 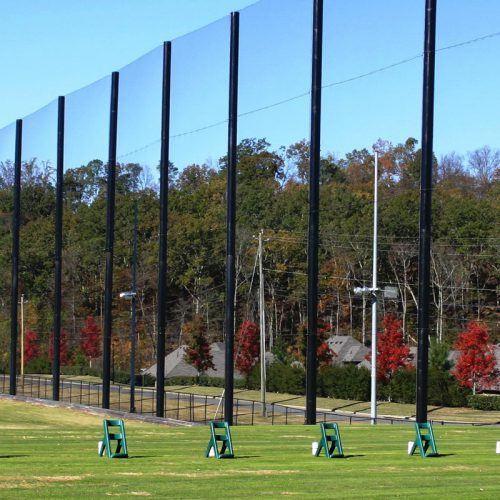 Contact us now for a free quote on your project.